LPD 024 – Royal Dogs, Dogs Surviving Lava and a Dog Who Preaches by Example 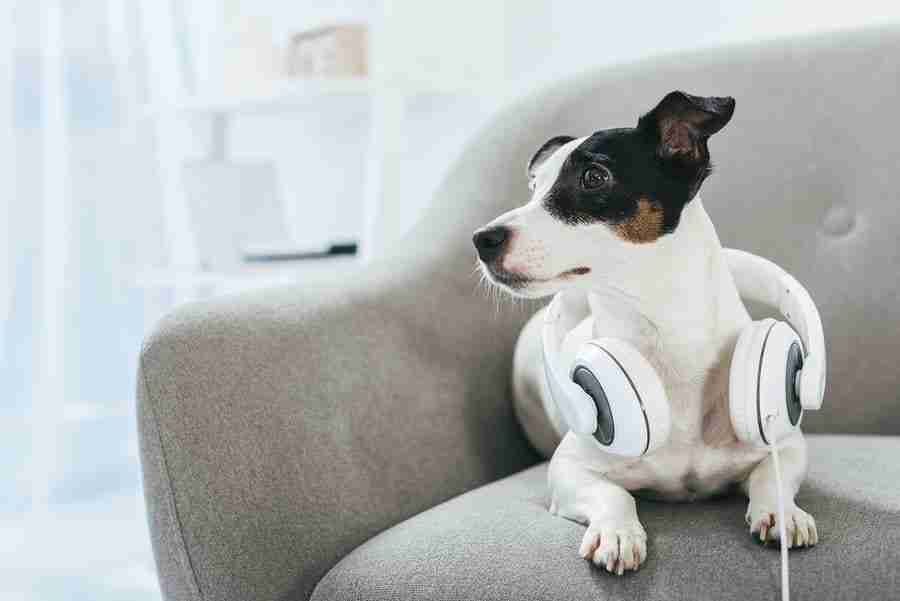 I’m excited to announce a new feature on Little Pampered Dog – Book Recommendations. I like to read and I love dogs but I don’t want to read a book where the dog dies. I am also admittedly a little hard to please when it comes to books. I look for excellent writing, a compelling story, and a great escape. I bet you’re the same way as well. That’s why the team here at Little Pampered Dog is furiously reading books where a dog is a character. This way, the love of great book and dogs is combined. We will only recommend books that we love and think you will as well.

Issue 16 is ready and waiting for you. You can listen to the podcast preview for the issue and review the issue details here. This is the first issue that is available in our new format. You can purchase the issue, right on the website, right now. You’ll receive both a link to a pdf download as well as a link and password to review the flip-style version of the magazine. Both versions are immediately available on any device. Of course, if you prefer to read through our app, we’ve got your covered! The app remains available, as always, through the Apple app store. Click here for the Apple App Store version. 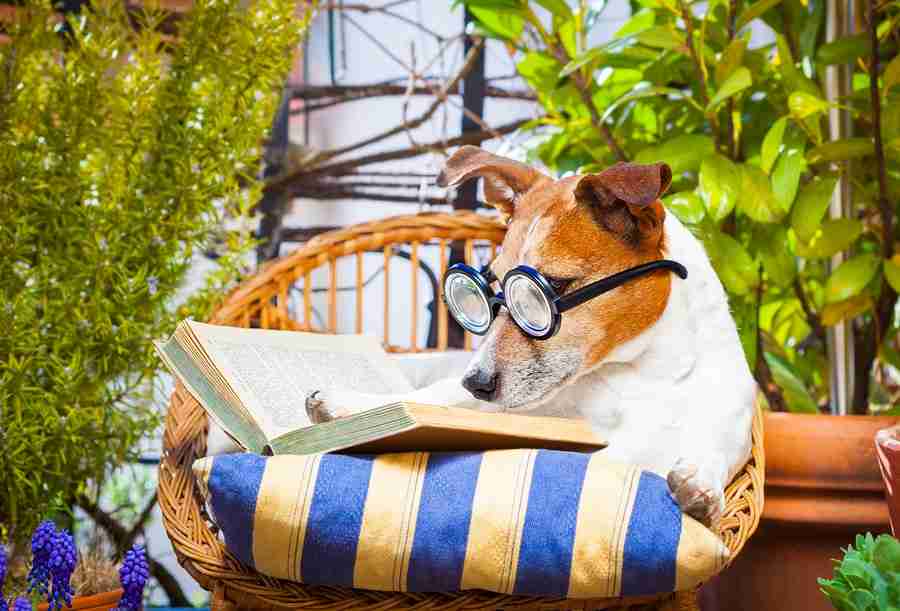 Guy the Beagle – From Abandoned Dog to Hanging with the Queen

I knew that Meghan, the new Duchess of Sussex, loves dogs but I didn’t realize that one of her dogs is now living in England and hanging with the Queen herself. Just see the evidence below:

A friend kindly alerted me to a very sweet moment we missed yesterday – the Queen travelling with Meghan’s beagle guy spotted by the talented Lainey Gossip https://madaboutmeghan.blogspot.con/2018/05/live-blog-day-before-wedding.html pic.twitter.com/zpQbtg8YeQ

Meghan’s Beagle, Guy, is now living the life of a royal. But one of Meghan’s dogs was left behind. Apparently, her other dog, Bogart was unable to relocate with Meghan due to his advanced age. I’ll be honest with you, it totally breaks my heart that Bogart was left behind. I will assume that Meghan made the best decision for Bogart and try not to think about that too much. My hope for Bogart is that he is in a safe and loving home.

The Queen’s Corgis and Dorgis

We can never ever speak of the British Monarchy without, of course, mentioning the Queen’s beloved corgis. Sadly, the last royal corgi, Willow, has passed and there will be no more. Queen Elizabeth stopped breeding the royal line because she wanted to make sure to outlive her dogs. Her Corgis were descendants of her beloved Corgi, Susan, who was given to her on her 18th birthday.

Though there are no more corgis in the palace, The Queen still has canine companionship. Two of her pets remain – Vulcan and Candy and they are dorgis. They are descendants of her Susan but are not pure Pembroke Welsh Corgis. Instead they are a corgi-dachshund mix. Whether the mixing happened on purpose or happenstance is still unknown, but apparently one of Princess Margaret’s dachshunds matted with one of the royal corgis and voila – the royal dorgis!

Brus and Little Dude are Found!

I’ve been following the volcanic eruptions in Hawaii as I am sure everyone else is as well. I can’t help but wonder how these natural disasters affect wildlife and pets. Well, it seems that two pet dogs are very lucky to have been found safe and sound. Brus and Little Dude were lost when they panicked and ran away during their owner’s evacuation.  The good news is that they were found just in time. They were stuck between a fence and lava flow. But they are doing well. Here’s a link to the news article.

I truly believe that dogs are angels and no one will ever convince me otherwise. If you’ve followed Dan Wheeler (a QVC Show Host Personality) as I have for years, you’ll know the story of the loss of his beloved wife. I think the entire QVC watching public grieved along with him. During this ordeal the Wheelers adopted this beautiful bichon frise named Zoe. She was with him before and now after his wife’s passing. Dan is a devout Christian and has made that known for years. But since his wife’s passing and retirement from QVC, he and two friends have begun an online ministry, Fearless Faith Ministries. Fearless Faith Ministries posts daily words of encouragement on social media. I follow them for the daily messages.

A recent video post by Dan and his baby Zoe for Fearless Faith Ministries made me pause. I mean just look at her. Look at her gentleness and how she is  hugging him. I believe she has been a tremendous blessing to Dan in this most difficult time in his life. She is a great example of the healing that comes from the unconditional love and companionship that only a dog bring. I’ve said it before and I’ll say it again, dogs are angels.