How to Throw the Perfect Puppy Shower

So you’ve always wanted to throw your friend (or yourself) a puppy shower, but you don’t know where to start, what games to play or where to find decorations? This post has all of the details you need to have the most epic Puppy Shower ever. Remember, just because dogs are furry, doesn’t make them any less of a welcome addition to a family!

Every Dog, No Matter the Age at Adoption, Deserves a Puppy Shower.

Don’t let the name “Puppy Shower” throw you off. The purpose of a Puppy Shower is to celebrate a new canine addition to a wonderful family. Dogs, at any age, are dependent on their human families for love, food, care and the like. Dogs are perpetually our babies no matter how old they are.

Sure, it would be weird to throw a baby shower for a family that has taken in a middle-aged or senior human adult. But dogs are different and all dog adoptions should be celebrated.

So whether the dog is rescued at a ripe old age or it is a perfect new-born puppy, celebrate this wonderful new life coming into the family dynamic by supporting the loving family and new dog. 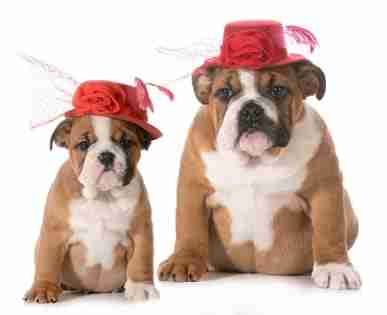 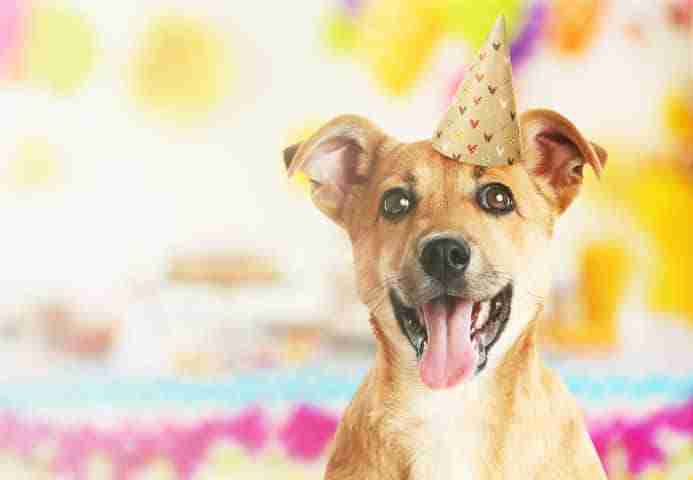 What Happens at a Puppy Shower?

The first rule of a Puppy Shower is that you don’t talk about Puppy Showers. Just kidding! Puppy Showers are great fun and you should talk about them all you want. What you do want to remember is that there are actually no hard and fast rules or etiquette expectations. Instead there are certain unique considerations because the “baby” in question is, in fact, a dog.

As long as the adoptive family, guests and most importantly, the new dog (if he is able to attend the party) are enjoying themselves, then that’s all that counts! As you’ll see from the ideas below, it’s great to take inspiration from human baby showers and other parties, adapt them for the star (the new dog) in order to create an event that will be talked about as the most fabulous event ever!

A Few Questions to Consider

Should the new dog attend the Puppy Shower?
Don’t feel like the dog has to attend the Puppy Shower. A room full of people might be overwhelming for a dog just getting to know its new family. Plus, the shower can take place before the dog arrives. While the Puppy Shower environment might provide great fun and socialization for the dog, take your cues from the dog, If the dog seems friendly and willing you might still make certain that the dog has a place to be safely left alone for a time if they need to rest from the excitement. A dog crate in a quiet room would make a great oasis for a dog who just can’t handle the crowd. When in doubt the new owner can ask the breeder, foster parent or rescue facility for their input as to the dog’s potential behavior at their party. The last thing you want is to trigger aggression or fear in a new dog, so use your common sense.

Can the guests bring their dog to the Puppy Shower?
There are no rules, remember, but you may want to rethink bringing other dogs to this particular event if the new dog is present. First of all, if the new dog is a puppy he will not have had all of his shots and bringing other dogs could expose his little body to germs he is not able to handle yet. Even if the dog is older and fully vaccinated, the excitement of a new family and a room full of people may be overwhelming enough without adding the stress and excitement of other dogs. Of course the new dog owner can and should schedule play dates with other dogs later, after the new dog is more settled.

Here are a few ideas:

Name the dog: If the dog hasn’t been named yet, guests can make suggestions and then vote for their favorite. The name with the most votes wins! If the dog has been given a first name, you can still play the game – just have the guests suggest a middle name! The owner is in no way obligated to accept the name for their dog, but wouldn’t it be funny if that is how the dog got their name?

Match the Dog: Guest bring pictures of their own dogs and the host numbers each picture and pins the pictures to a board. Guests then try to match the picture to the owner. The guest with the most matches wins!

Of course if the new dog is present at the party, the best party game ever might be just playing and cuddling the new delightful dog. What could be better then doggy kisses from a new friend?

Are guests expected to bring gifts?
Most showers of any kind include gifts from the guests. The idea of any shower is to support the family in their new life with the things that they need. Dogs do require a lot of stuff and most Puppy Showers are held in hopes of helping the family with obtaining what they need for their new little blessing. You might put together a list of items that the family wants for their dog including dog food, dog treats, clothing, bedding, car seats, toys and even gift certificates for grooming or their local vet.

There are certain occasions, however, where the adoptive family has all of the essentials but they still want to celebrate the new furbaby. In this case, guests could bring “gifts” to donate to their local animal shelter in honor of the new dog or they could forgo the gifts altogether and just have a great party.

Whatever you do, be very clear on the invitation by either letting guests know that there is a gift registry, suggesting “no gifts” or encouraging donations for a local animal charity in lieu of gifts.

If you’re actually going to do this, you’re going to do it right, right? We designed a few items and found a few others that will help make your party spectacular!

These invitations are designed by us specifically for Puppy Showers. There is a version for a boy dog in blue and one for a girl dog in pink. The invitations are a 7″ wide by 5″ high postcard with a fill-in-the-blank back to make party planning easy. If you want something custom or prefer to send us the wording for the back so you don’t have to write the details on each and every card, just contact us and we’ll send you a custom quote. You can find out more details on these exclusive invitations by clicking here. 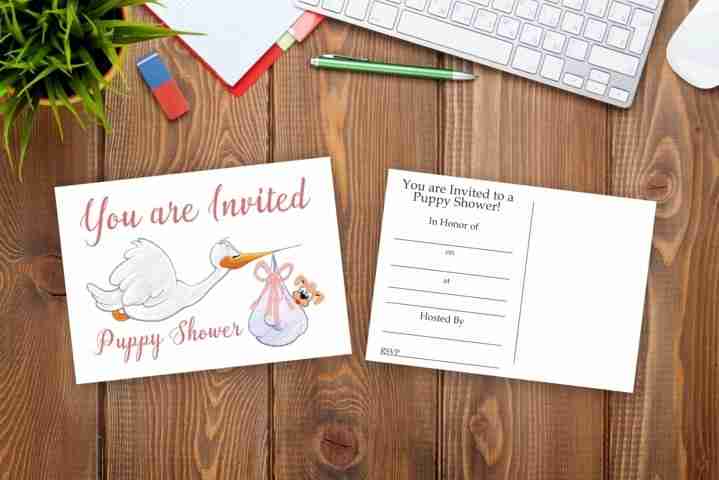 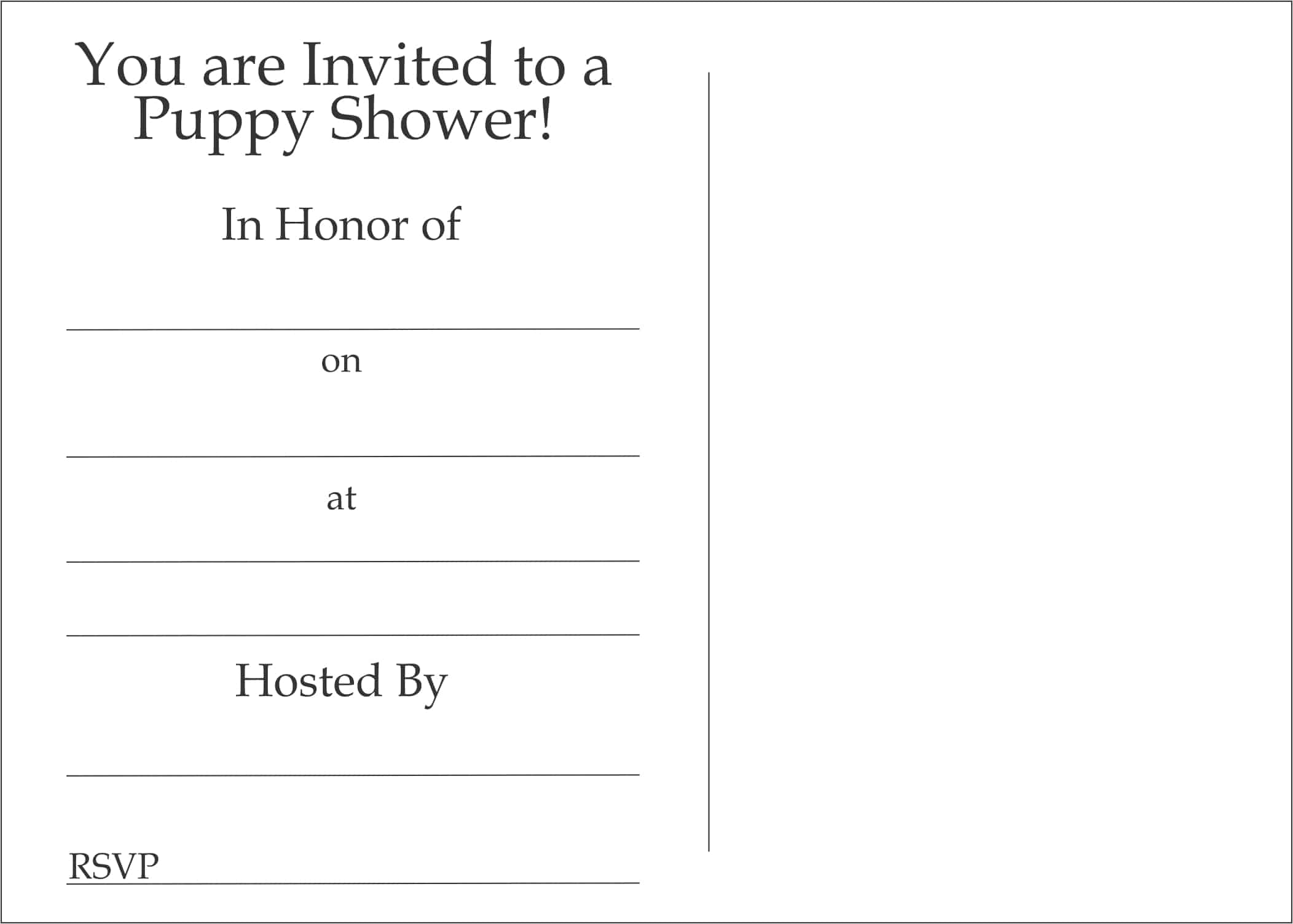 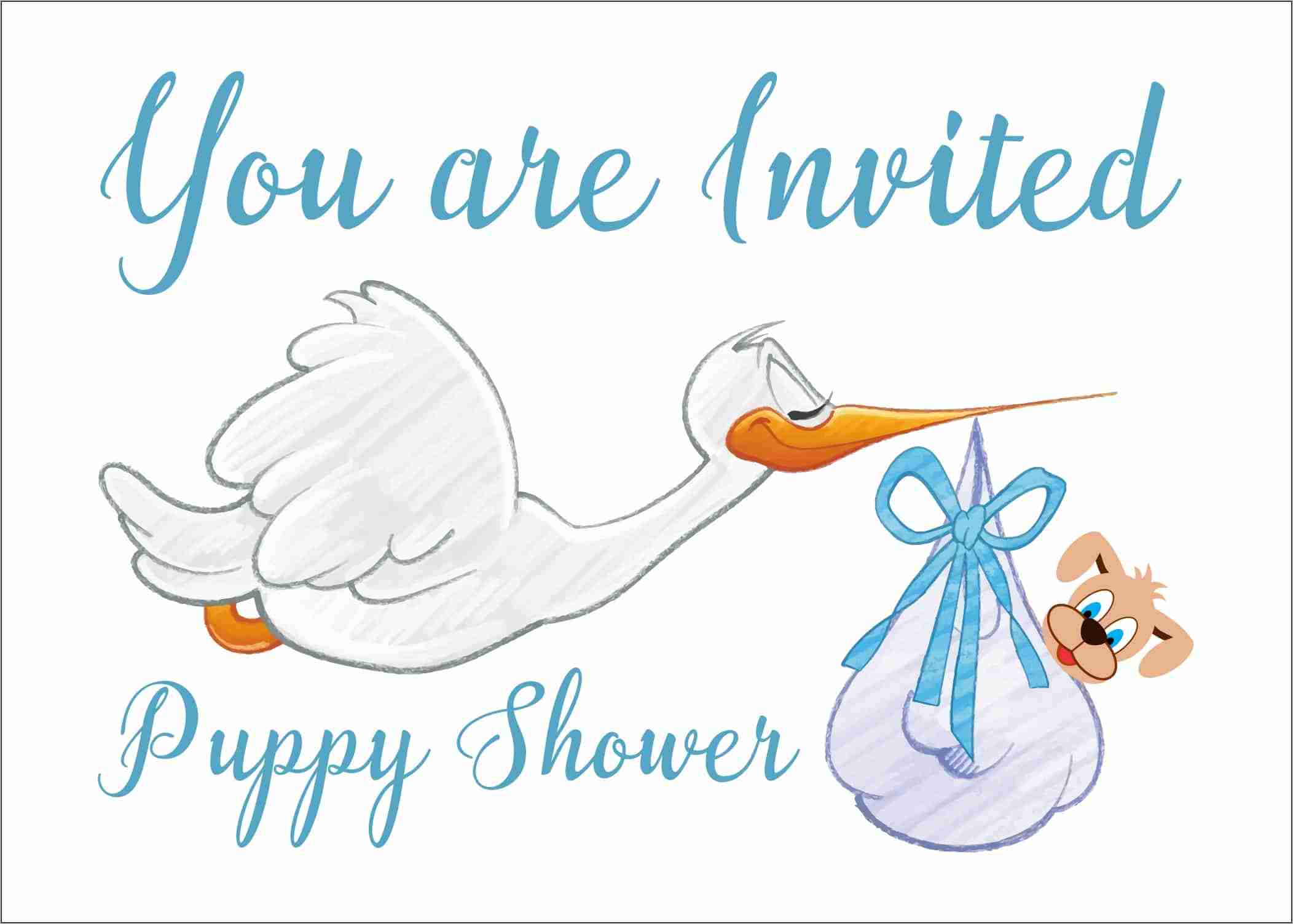 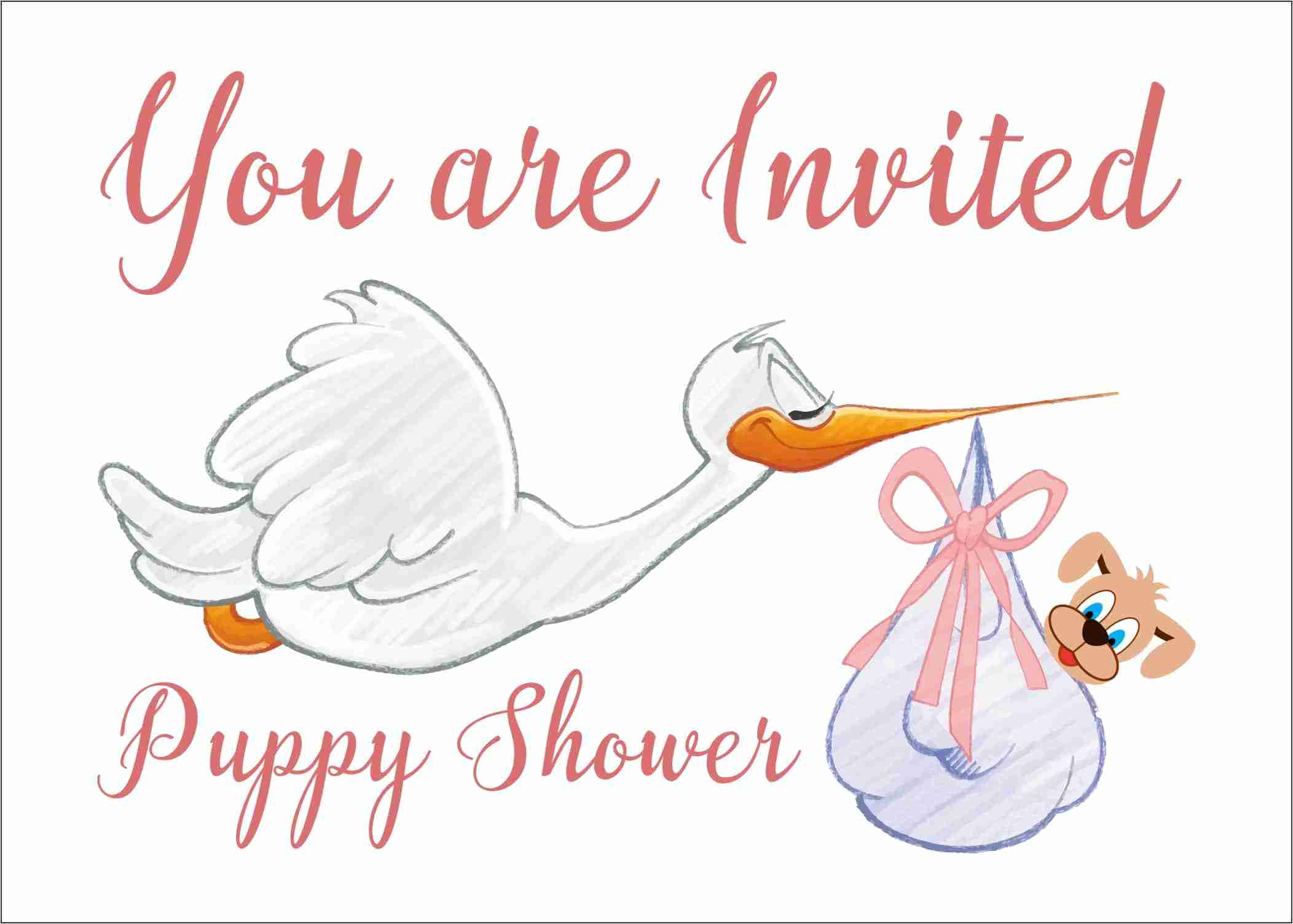 Make sure your guests know where the party is located with a matching Puppy Shower Yard Sign. The sign features the same design that is on the invitations (shown above) and on our banner (shown below) but is printed on our full-color, durable and waterproof yard sign. We even include the stake. 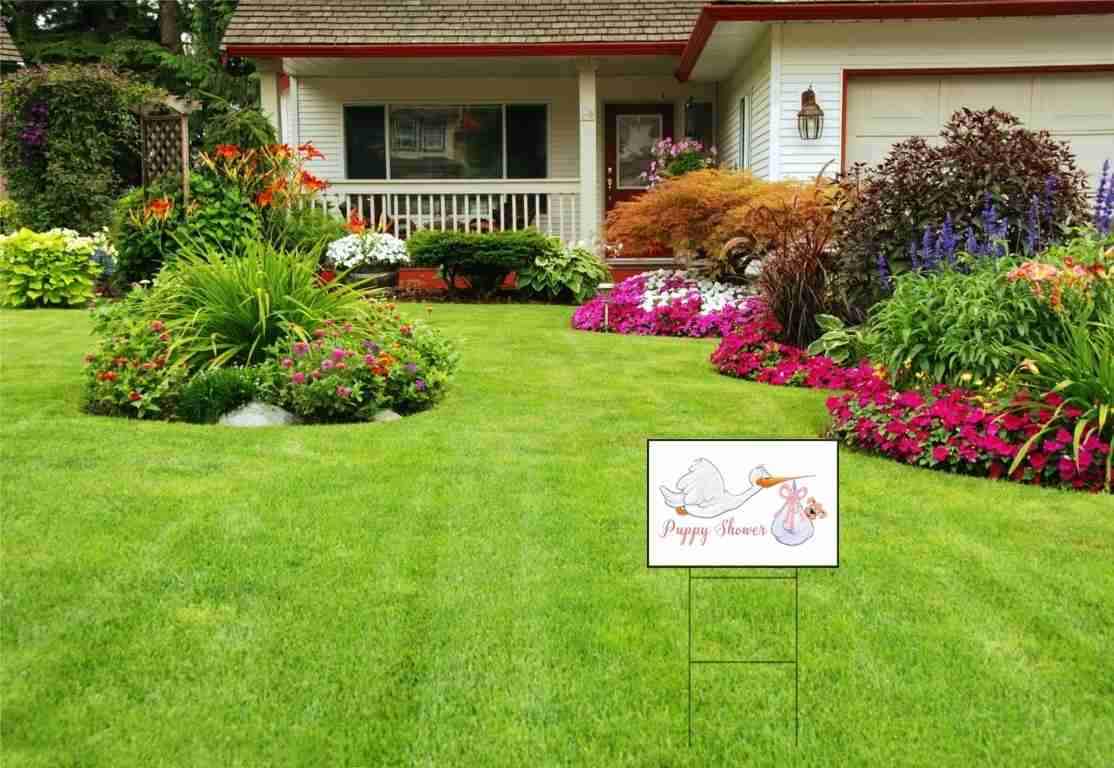 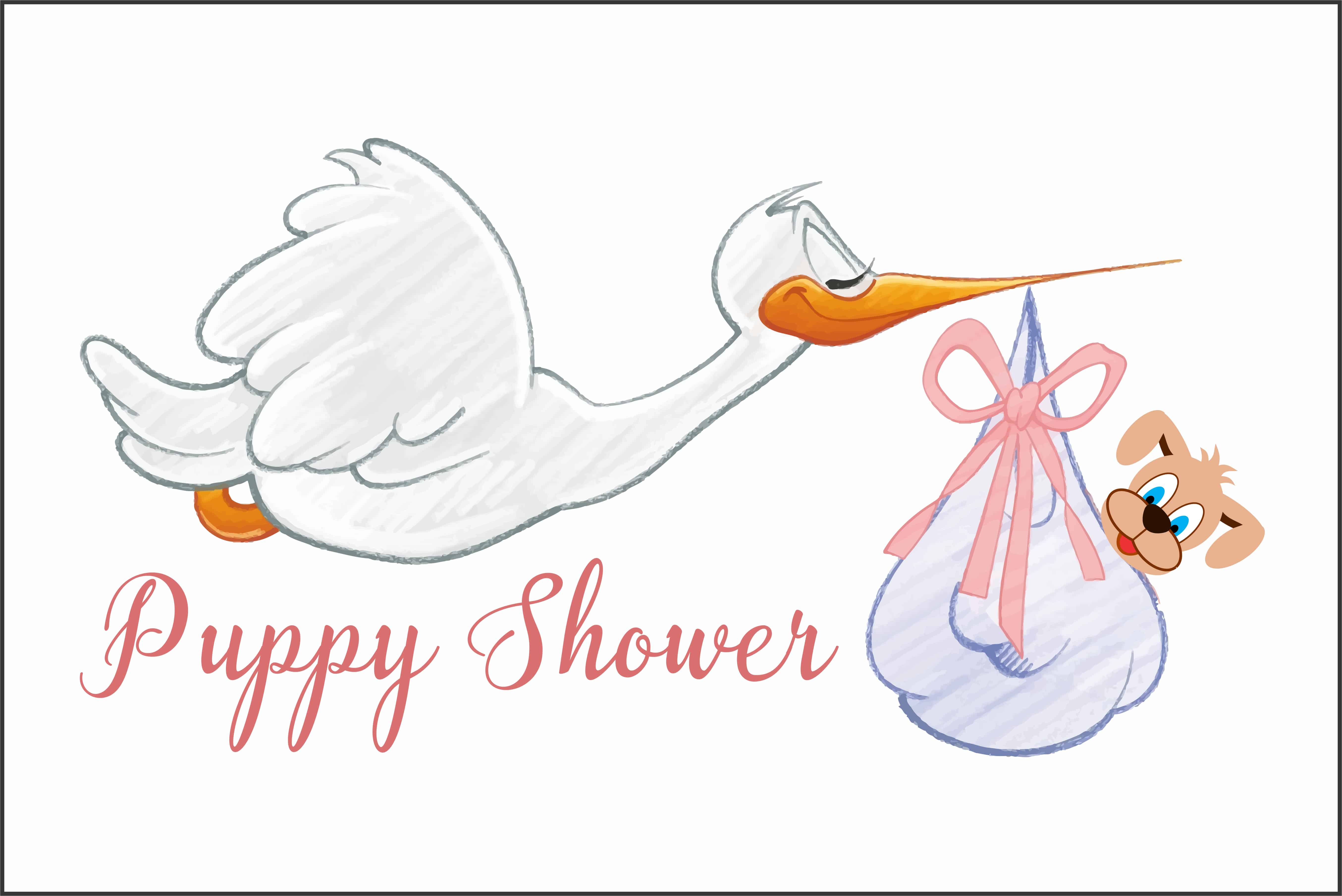 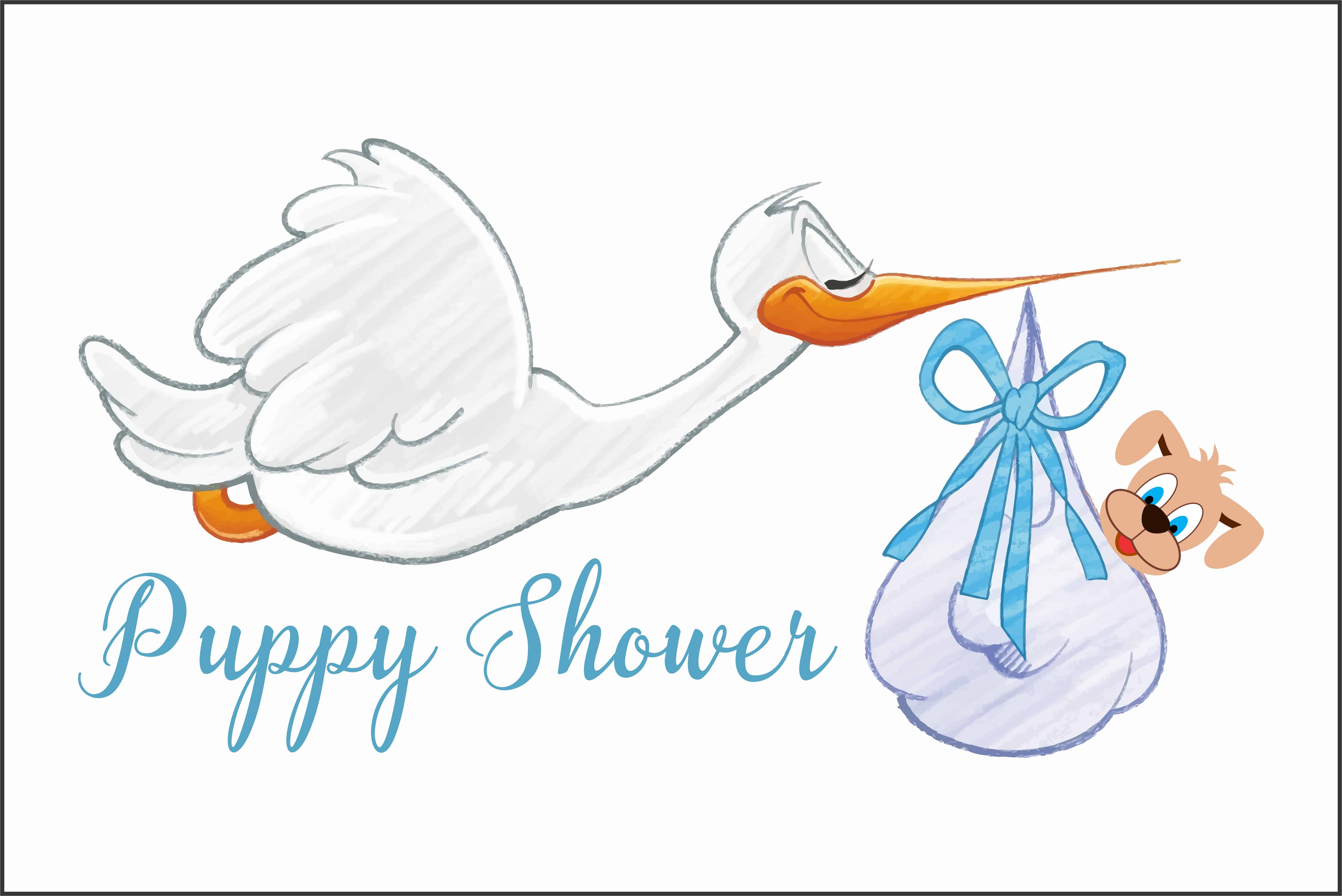 Our Puppy Shower event banner coordinates perfectly with the invitations. Hang it outside so guests know exactly where the party is located or hang it inside to enhance the party atmosphere. The banner is made to last printed in full color on 13oz scrim – that’s a commercial grade banner. The banner is available in 2 sizes (small and large) as well as a boy (blue) or girl (pink) versions. Click here for more details. 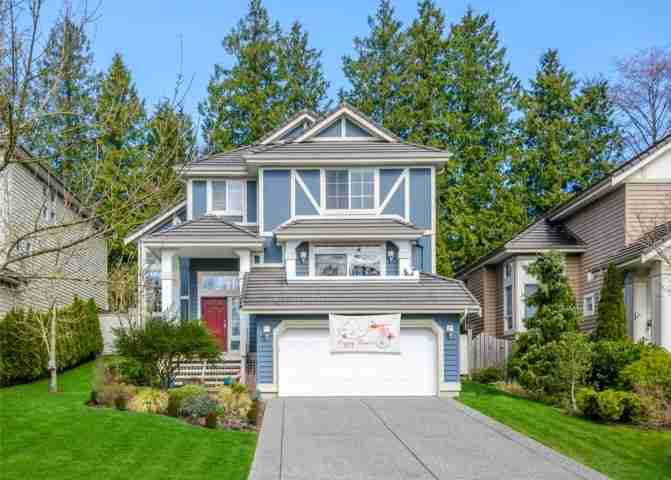 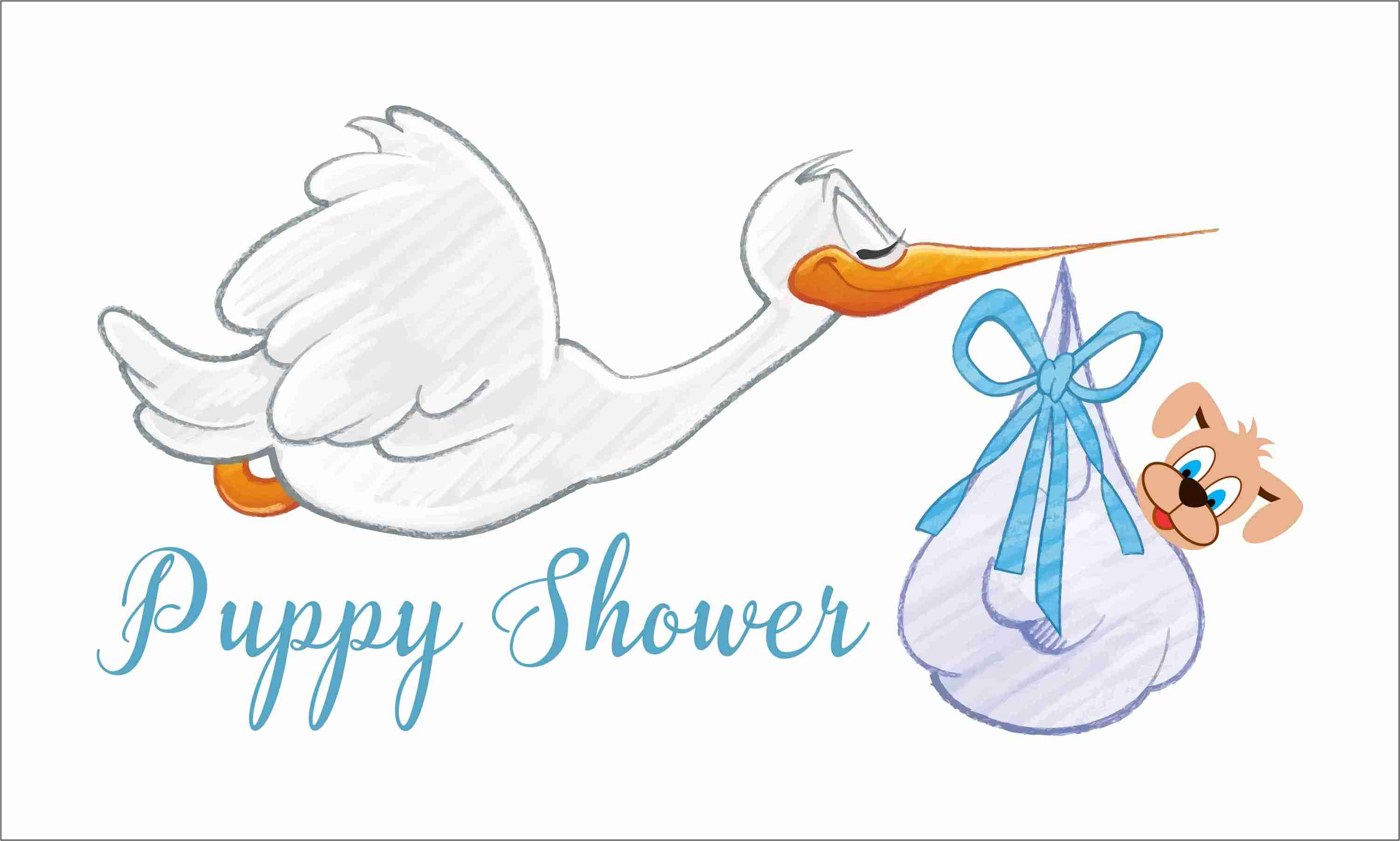 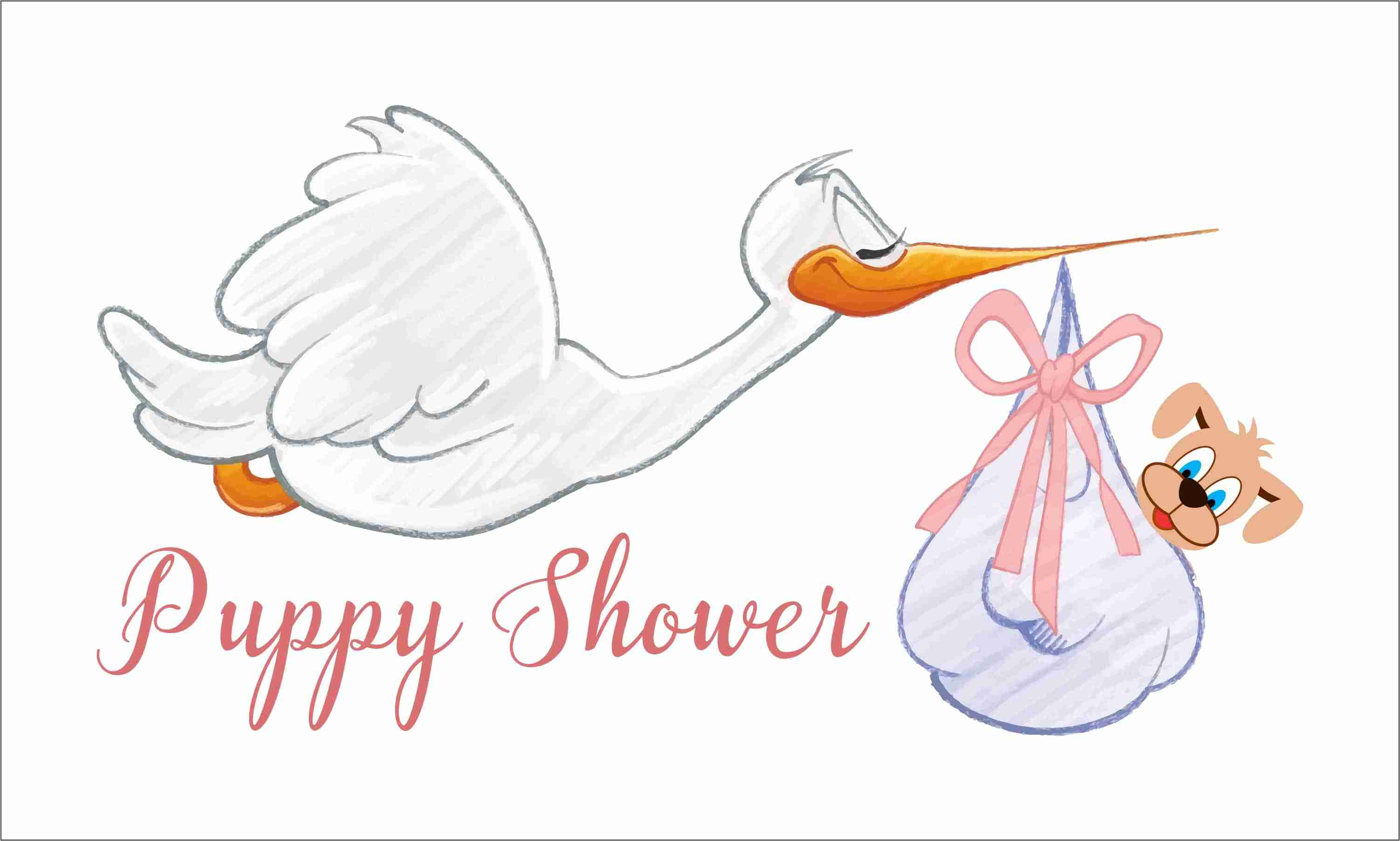 You Have Some Options!

You can choose to be clever or classy (or anything in between) with your party decor and tablescape. There are truly no limits beyond your own personal preferences. Think of your guests and, in particular, the dog parents. Consider what they like when deciding which we to go.

I found this dog-themed set for a cute and clever option that is universally appealing for both “girl-dogs” and “boy-dogs.” The set includes plates, napkins, forks, knives and spoons.

It Has Floppy Ears!

I’ve never seen anything like this set. The floppy ears makes it fun and special. The black and white theme means it will go with the rest of your decorations! Oh…and did I mention? It has floppy ears!

This sweet pink set is perfect for the new girl-dog or the dog owner who loves all things pink.

Everything doesn’t have to be explicitly dog-related. Instead, you can combine some dog themed decorations with some traditional party plates to elevate the event to a more elegant affair.

The main thing to remember is to have fun with your Puppy Shower. Fellow dog lovers will be delighted to attend. There’s so much happiness to celebrate when a new dog enters our lives. I hope that you do plan a Puppy Shower for yourself or a friend and I sincerely wish for the dog and his new family to live happily for many years to come!

Let’s all share in the fun of a Puppy Shower together! If you have any additional Puppy Shower insights or ideas post them below.